About Us Brands and Patents

Homepage About us Brands and Patents
Accessibility A+ A- C

Since 1969, DERSA has been making use of trademarks and patents to represent its activity, which, over the years, has grown continuously in scope, respect and visibility. Today, each project of DERSA has an exclusive logo, which enables its identification. 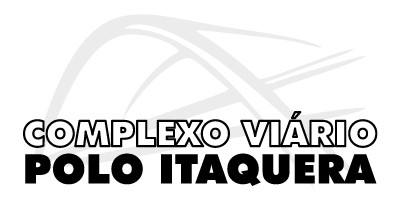